Toddlers throwing food! Why they do this and 5 ways to stop them 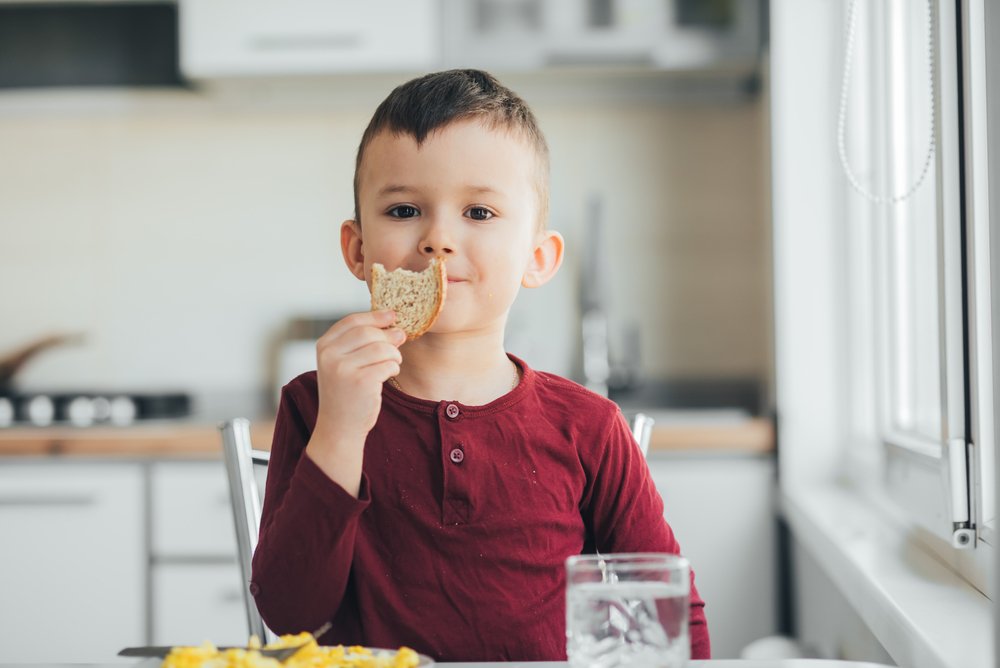 Almost all toddlers will throw their food at one point or another. For some lucky parents this is a short lived phase but for others (like me) it can go on for months!

Here’s why and what you can do about it.

First of all, you should know that toddlers don’t eat as much food as they did when they were babies.

Their nutritional requirements are lower because their big growth spurt has slowed down and so their appetite drops.

They simply eat less now because they don’t need it.

And so food throwing can happen when they’re finished eating.

First and foremost, when your child is finished eating, the quickest way to get rid of what’s left is by chucking it on the floor.

Children can’t sit at the table for long. Eating is functional to toddlers; they’ll sit there for as long as they need to in order to feel satisfied, but as soon as they’re done, it’s time to get on with more interesting things.

Keeping children at the table for longer will inevitably result in the looking for more interesting things to do and throwing food is one of them.

Below, I’ll let you know exactly how long you can expect children to sit at the table for.

Dinner foods are less interesting than other foods

Children prefer fun foods. Think chocolate, cakes, biscuits – yes they are all sweet foods and that’s because they have more mature sweet taste buds. They actually get a little rush of endorphins when they eat sweet foods. Other foods therefore are considered boring to a young child!

Don’t worry, this does change. It’s all part of their social, emotional and cognitive development.

Children will always gravitate towards the easiest food to eat.  Soft options such as pasta, chicken nuggets, smiley potato faces and fish fingers don’t require the hard work of chewing.

And if dinner is always the meal that gets thrown on the floor, it’s likely because they’re tired from a long hard day of play. If children are tired, guess what? They won’t eat and it’s another reason why food gets chucked on the floor.

They are learning object permanence

Part of their development involves toddlers learning about the world around them and part of this is ‘object permanence’ or what happens when the thing is no longer there.

This is why babies love to play peekaboo.

Toddlers may throw food and look to see if it’s still there. This is them learning that things still exist even if they can’t see them.

They are testing boundaries

Another part of their development is testing boundaries. Toddlers are learning how much they can push before going too far. It’s your role as their parent to set their boundaries. We’ll talk about what to say in the next section.

Toddlers need your attention, it’s part of bonding. They don’t mind whether this attention is positive like praise, cuddles, happy conversations or negative like telling off, raised voices and cross faces.

Now this comes from a good place, it isn’t meant to make you feel guilty or a terrible parent, but asking your toddler to eat something they don’t want to eat can feel like force feeding to them. To a toddler that’s the same level of pressure, and so to get rid of the offending food, they may throw it!

There are ways of learning called ‘play schema’s’ which involve repeatedly doing something over and over until your child understands what’s going on. The trajectory play schema can involve throwing. Children are simply fascinated by things that move.

And this is what my son did (and he had a fair bit of power so could hurl food right across the room!)

They’re learning cause and effect, visual tracking, gravity, predicting what might happen and their sense of self in space.

What to do if your toddler is throwing food

First things first, as their parents you need to set the boundaries of what is acceptable at mealtimes and I imagine for most it’s keeping food on the table.

Rather than saying “don’t do that” or “no” tell your child what you want them to do instead. I recommend the phrase “food stays on the table” and that way you are putting a positive spin on the situation and letting them know what the preferred behaviour is.

Now as a parent you will know your own limit’s and there will only be a certain amount of times you can repeat “food stays on the table” before your frustration levels rise.

Know what that is and stop repeating the phrase before you snap!

After that, ignore the food throwing entirely.

How to stop toddlers throwing food

If it’s a developmental schema, it’s going to be hard to stop this behaviour entirely till your toddler has processed and made sense of the information they are getting.

But for all other reasons, knowing what to expect can be really helpful.

For many parents, we just expect too much of our little ones, me included before I studied child development.

Here’s what you should know:

1. Know how long can toddlers realistically sit at the table?

We all overestimate this. Here’s a guide:

Having a rough idea of how big their portion sizes of food should be is a game changer. Nearly every family I’ve worked with overestimates how much they think their child should be eating and so I’ve put together a portion size guide for 1-3 year olds to give you an idea of what to aim for.

This is so important at dinner time as children get tired and yet dinner foods tend to involve complicated foods that need chewing and require cutlery.

Make dinner easy for them, soft finger foods like mac & cheese, pizza or even sandwiches often go down much better than more complicated meals like a roast beef dinner.

P.S. It’s a myth by the way that evening meals need to be hot dinners.

4. Schedule one on one time

If your little one is out at nursery all day while you are at work, sometimes the food throwing can be a cry for attention, simply because they’ve missed you.

I’ll never forget the family I worked with whose toddler was a picky eater. They implemented tons of my advice except for regularly spending time together, around the table and outside of mealtimes.

They had some success but not as much as I usually see.

Then, lockdown happened, mum and dad were suddenly at home much more often, they spent lots of time together and the picky eating stopped.

5. Take the focus off food

Finally, if your little one has even the smallest inkling that you’re not pleased with what or how much they have eaten, it can be enough to chuck away that food.

If you ask them to eat something they don’t want to, or remind them to try something or even offer an incentive like an extra story at bedtime or a yummy dessert, this all amounts to pressure.

Pressure feels like force feeding to a child and causes a spike in stress hormones, adrenaline and cortisol and guess what? That switches appetite dead. And adrenaline makes them want to run for the hills!

You both have roles in the feeding relationship. Yours is to decide on what’s on the menu, when you’re going to eat and where that will be. Your child’s role is to decide whether to eat or not. They are in charge of their own body. 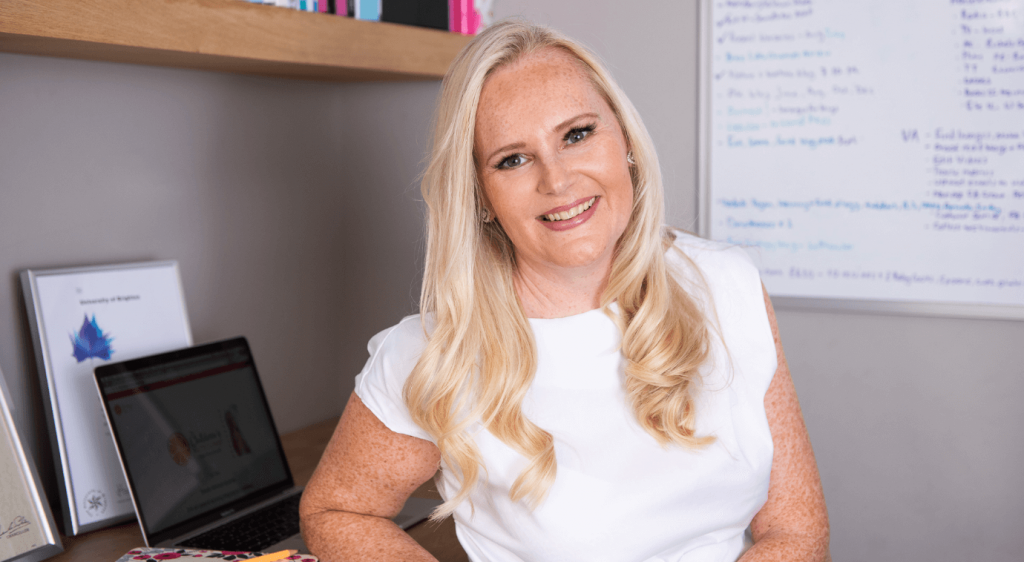 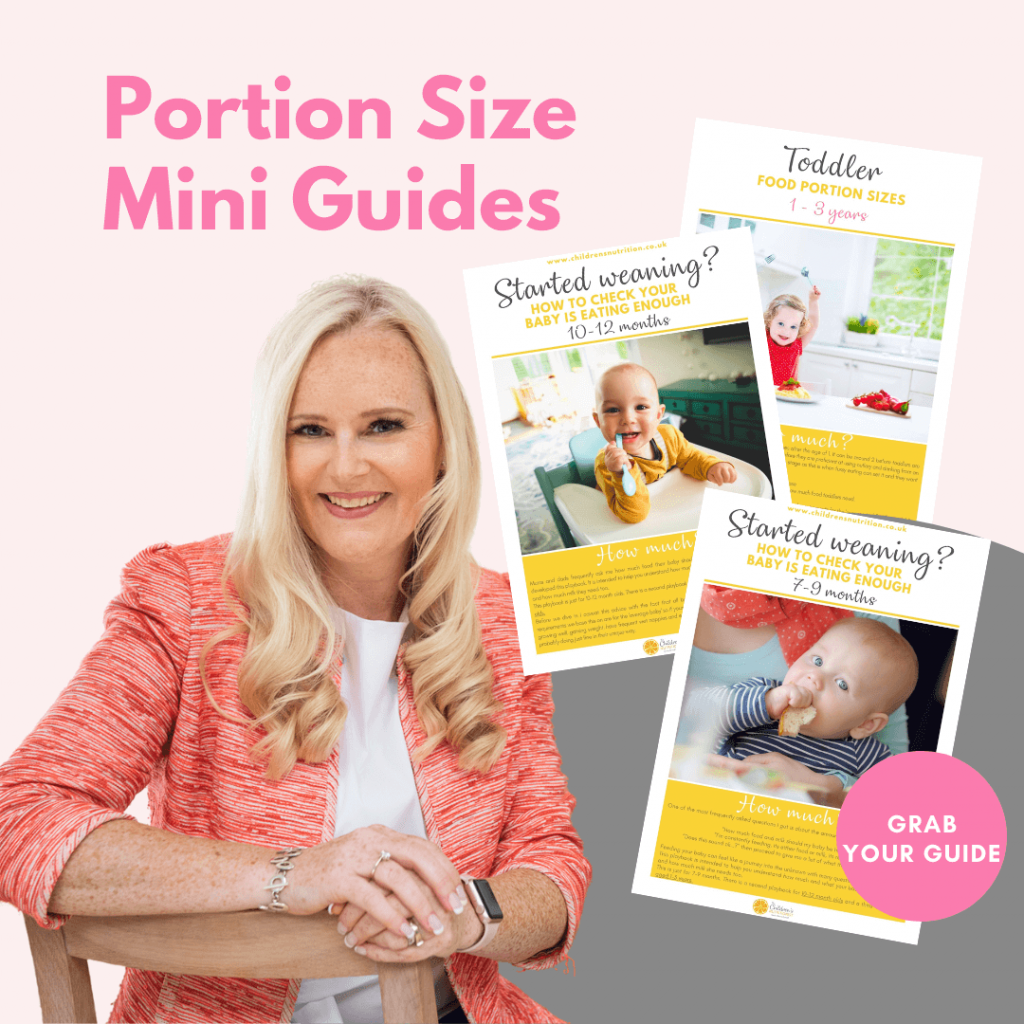 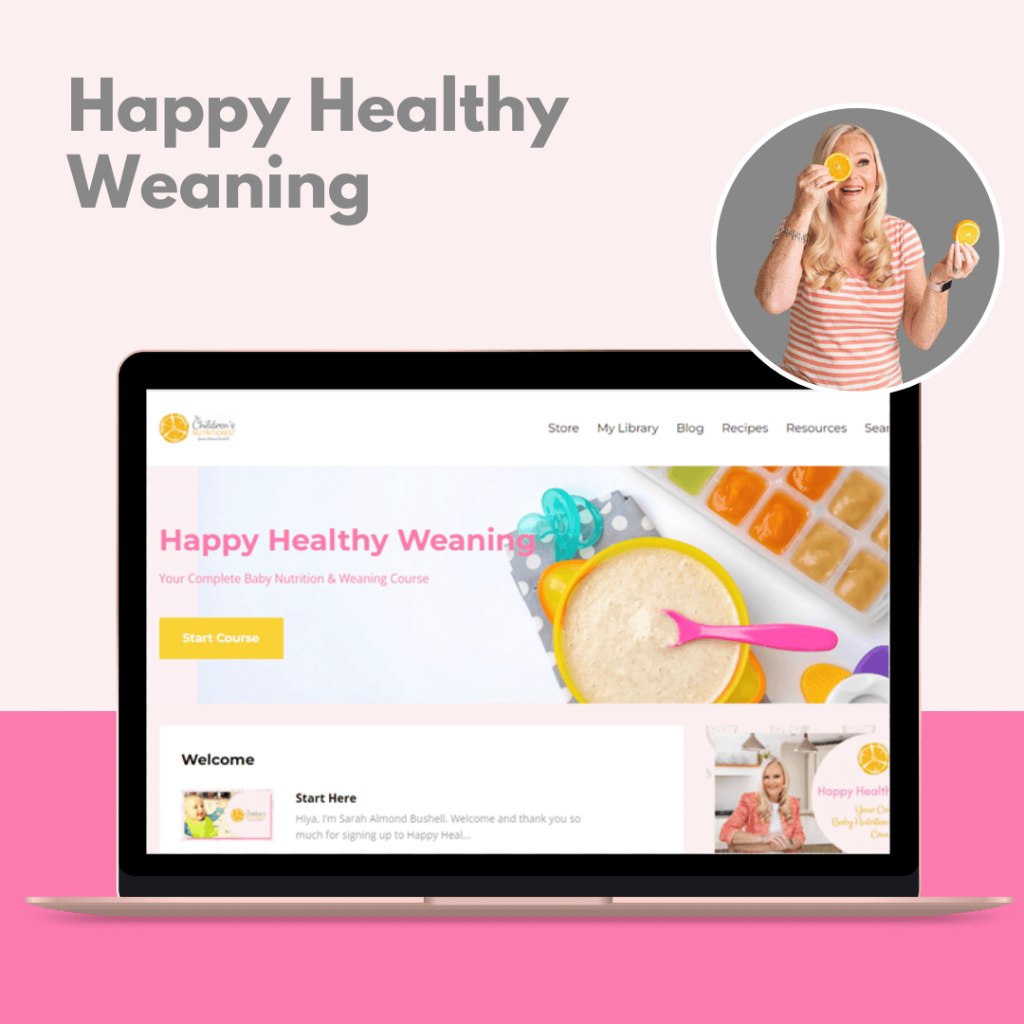 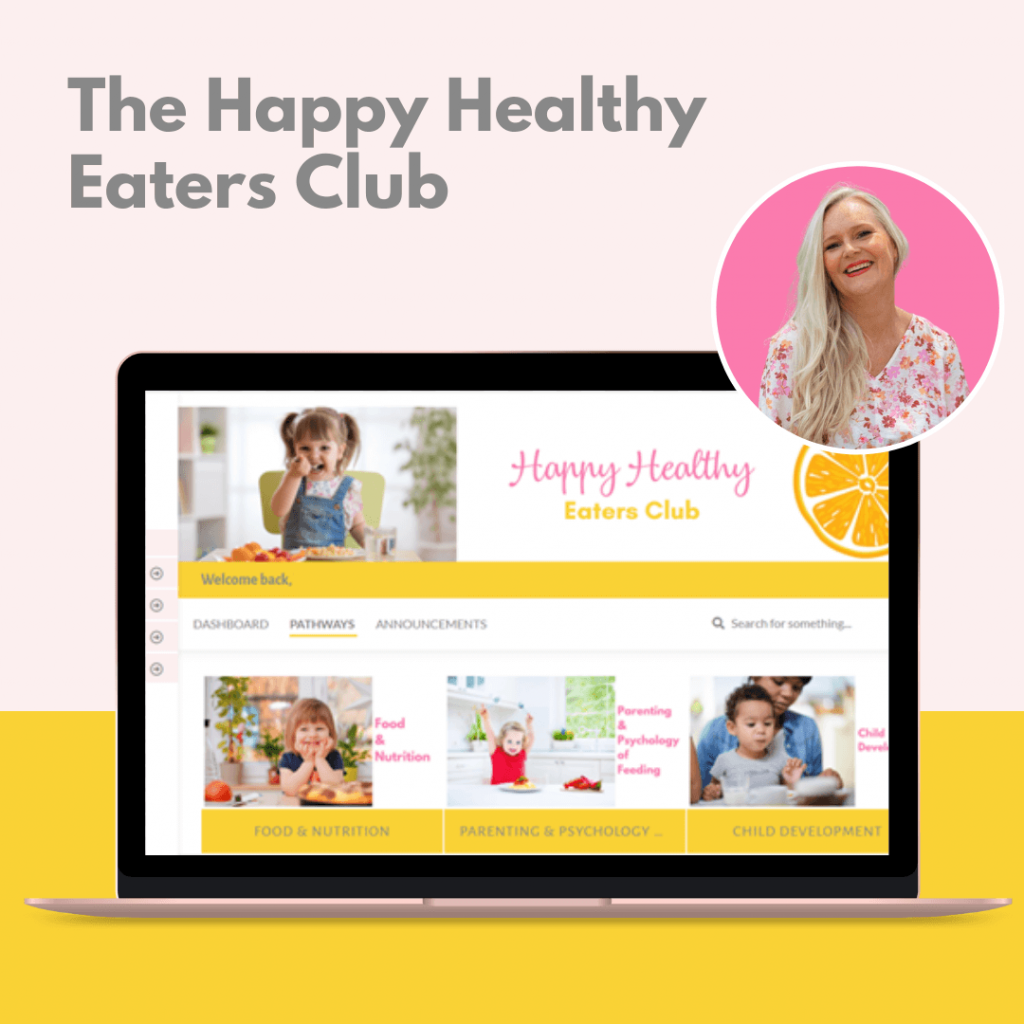 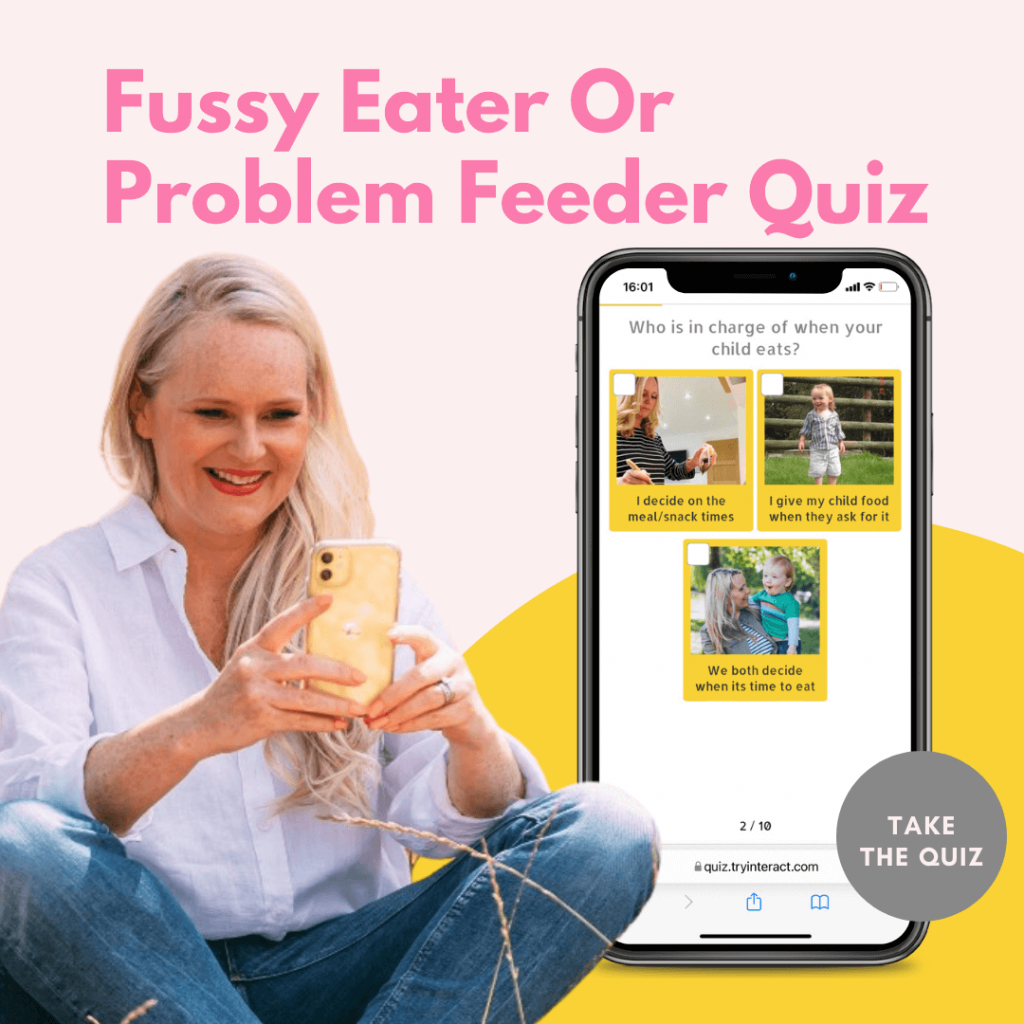 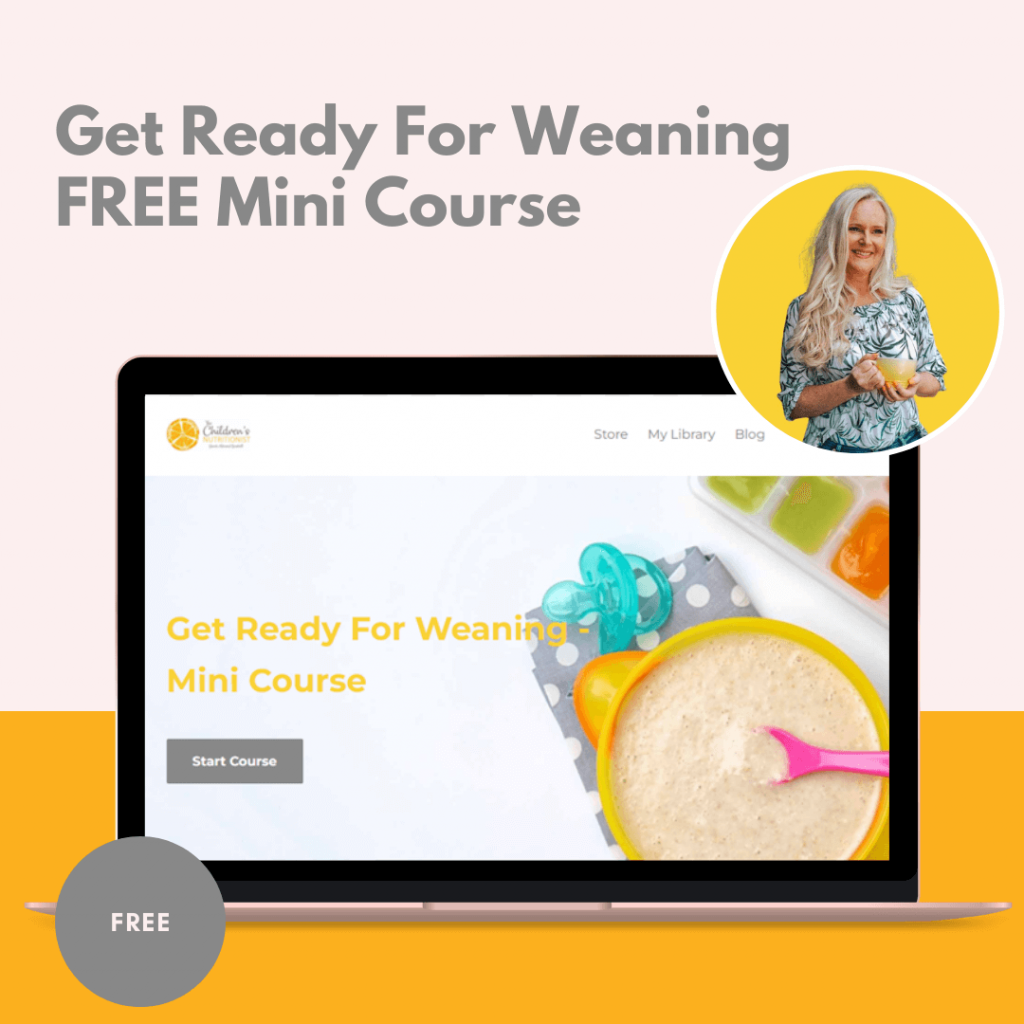 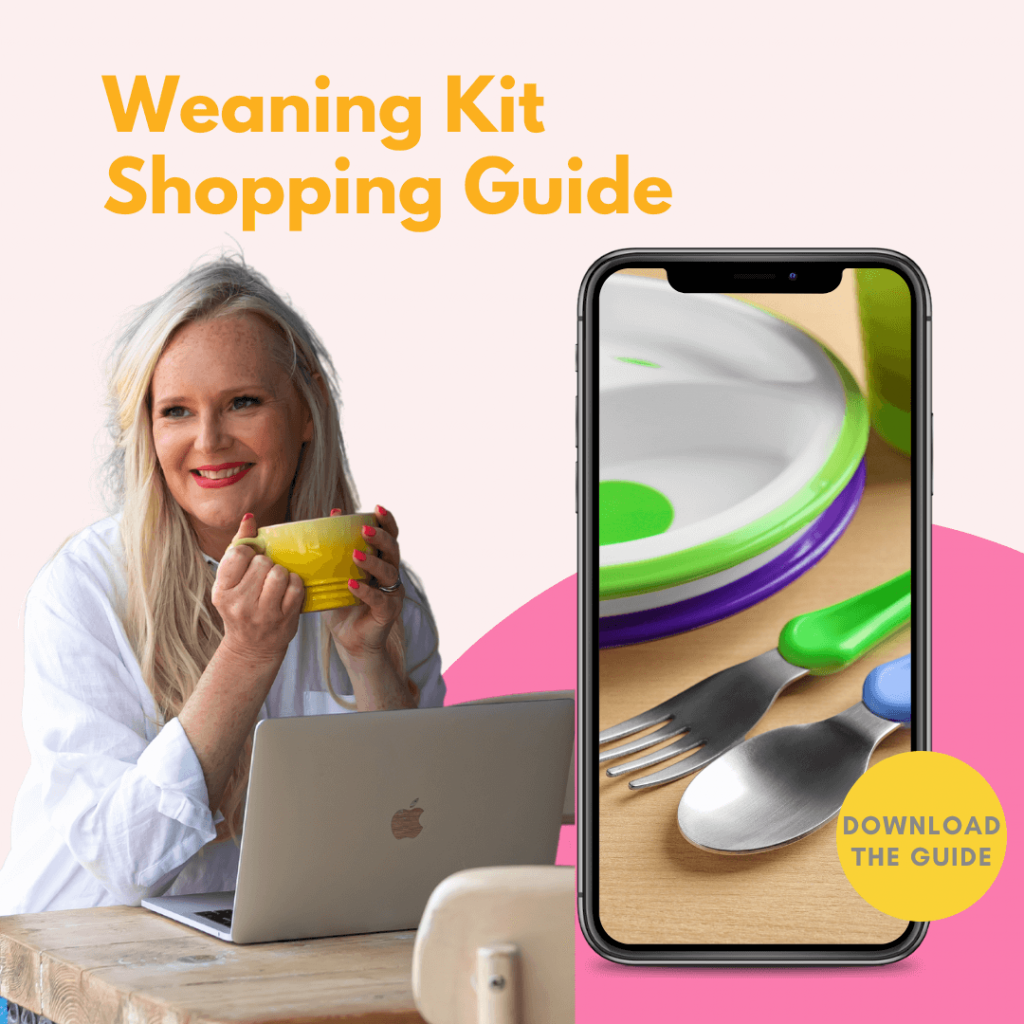 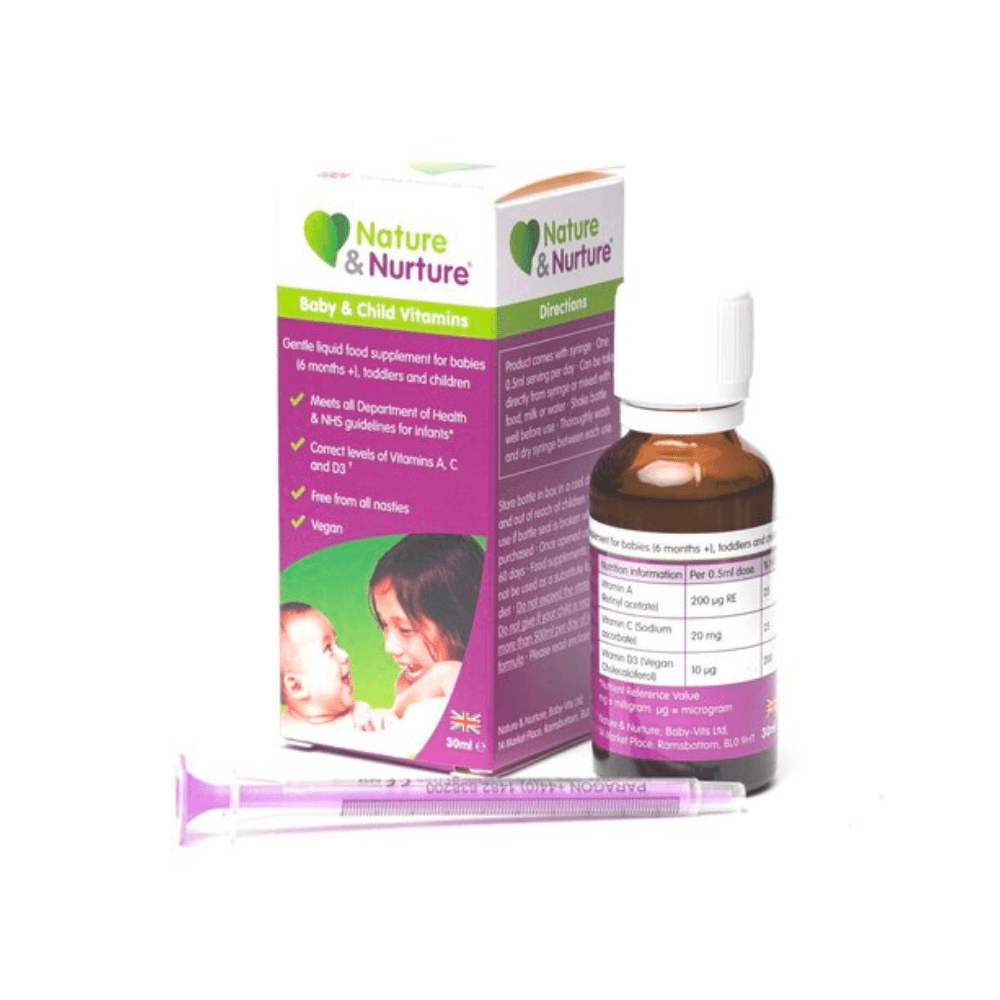 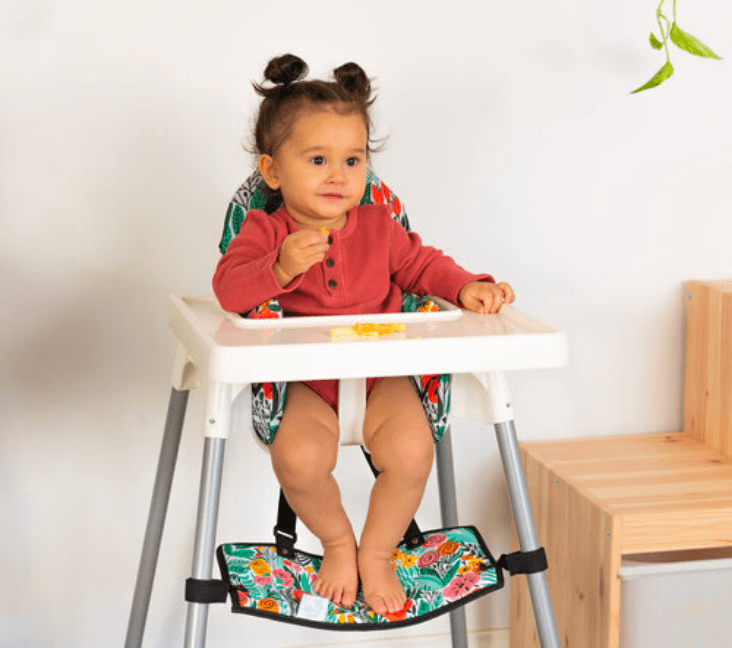 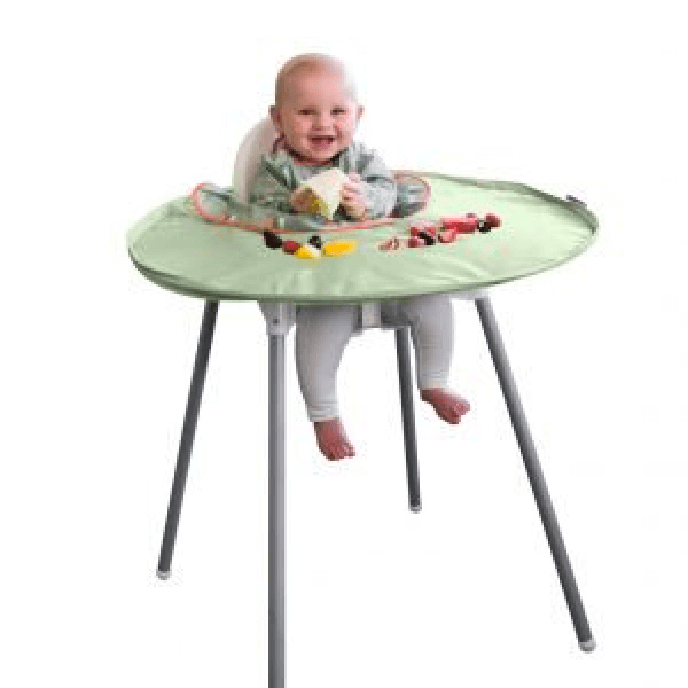 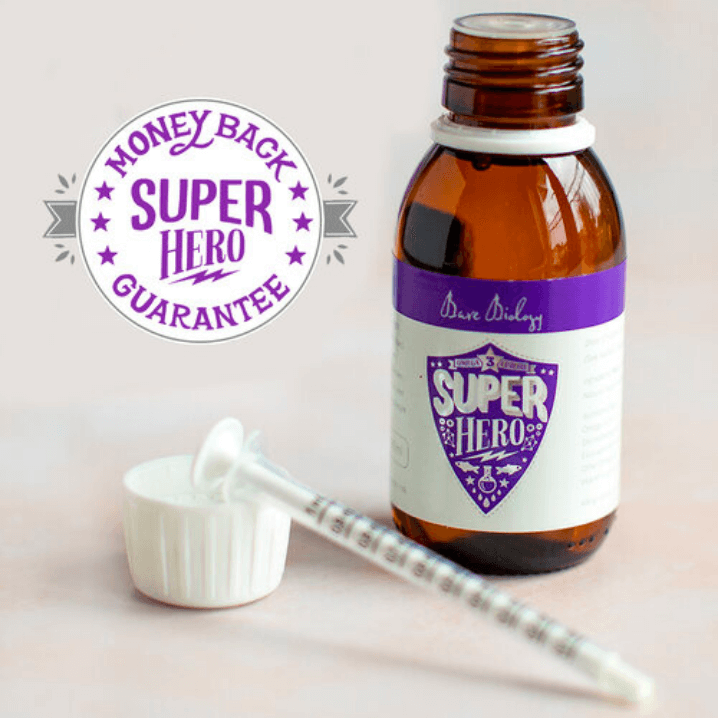 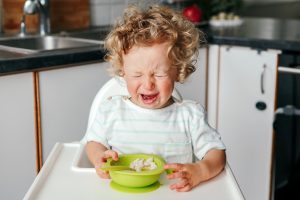 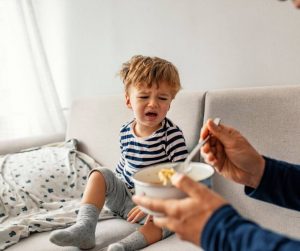 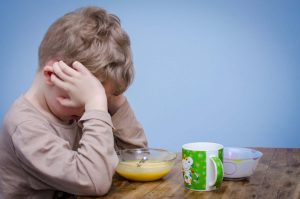 Never be stuck for meal ideas again with my weekly

Stuck for ideas on what to make your toddler for l 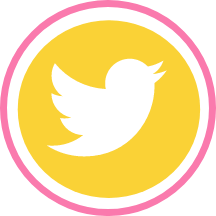 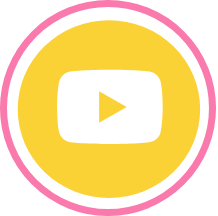 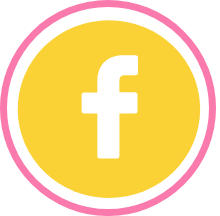 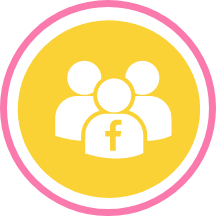 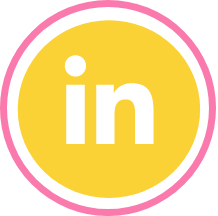 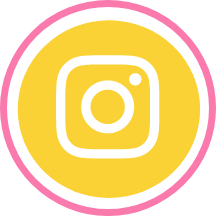 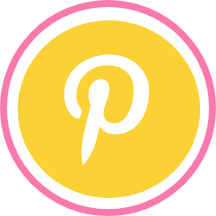